There exists a whole spectrum of inflammatory skin disorders that arise from disrupted skin barrier functions and abnormal immunological response. The mildest manifestation of such disorders is dry skin.

Dry skin is often chronic in most sufferers due to genetic predisposition. Intermittent episodes of flare ups triggered by hormones changes (e.g., stress, menopause), irritant contact, medications, and environment changes (e.g., low humidity conditions, sun burns) are common. If left untreated, dry skin may end up as eczema, which can be potentially harder to control.

Oftentimes, we see medications being prescribed without appropriate guidance on how or when they are to be used, or what lifestyle changes should be made to support therapy. This contributes to a high treatment failure rate. At Harmony Aesthetics, we believe the cornerstone of effective treatment to be appropriate counselling- on lifestyle changes, trigger recognition, and medication usage. Coupled with the latest proven methods in injectable science, dry skin sufferers can expect significant symptom relief and be that much closer to achieving radiant, dewy skin.

Find out more about Profhilo Here 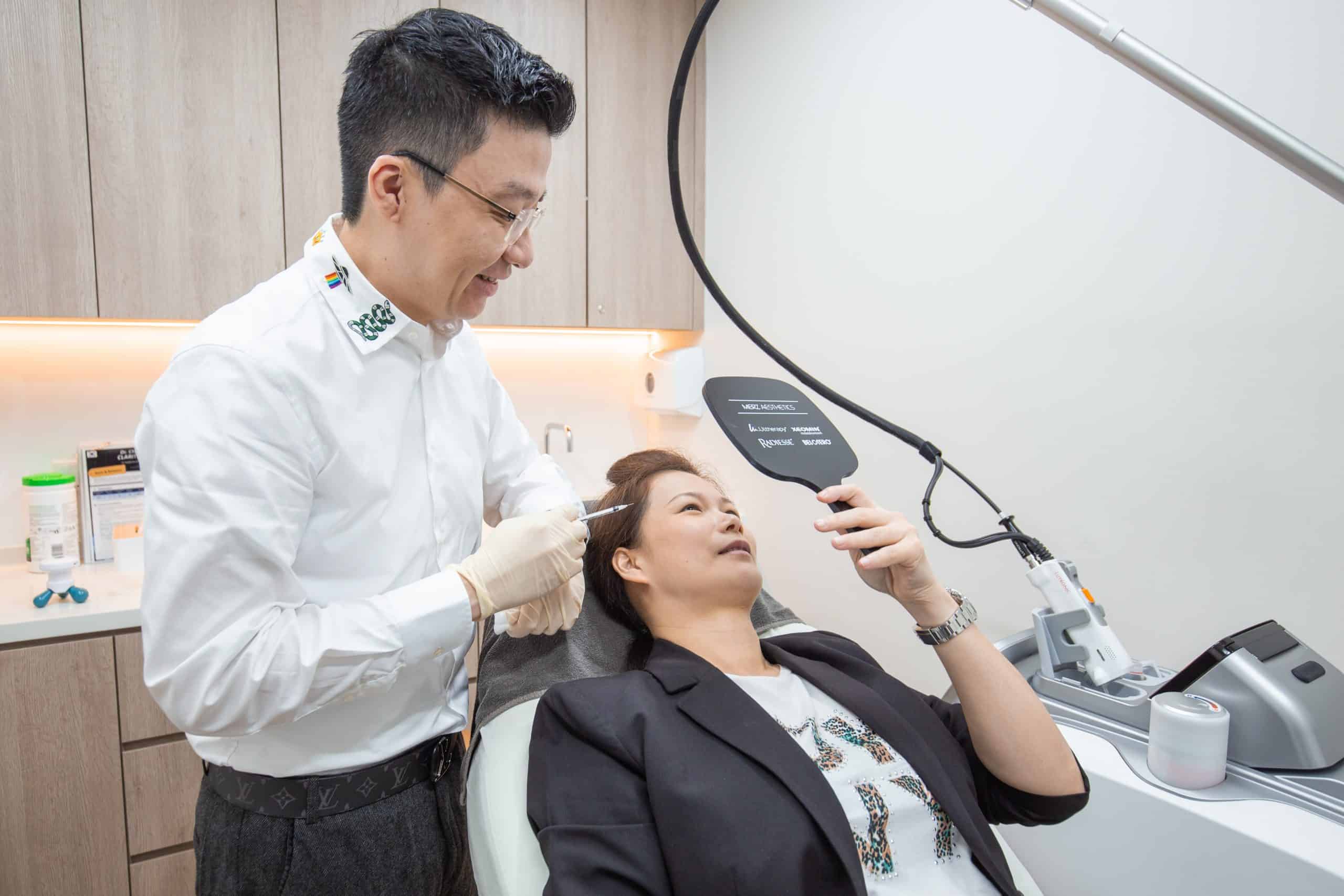 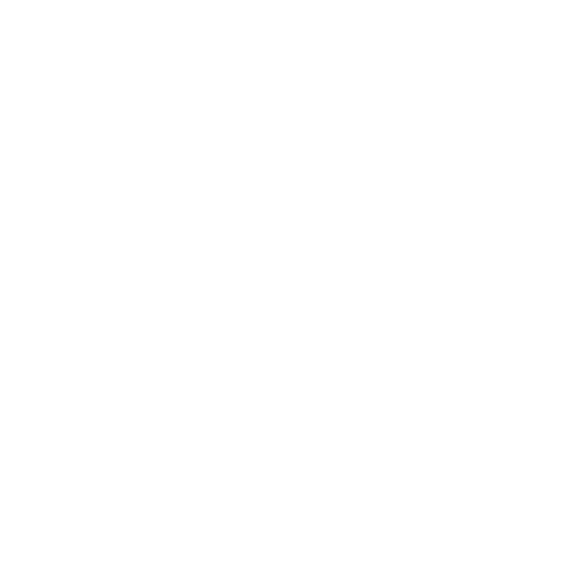 Depending on the severity of your condition, different strengths of steroid creams may be prescribed. A toned-down skincare regime repairs and reinforces the skin barrier while sun protection reduces skin inflammation. 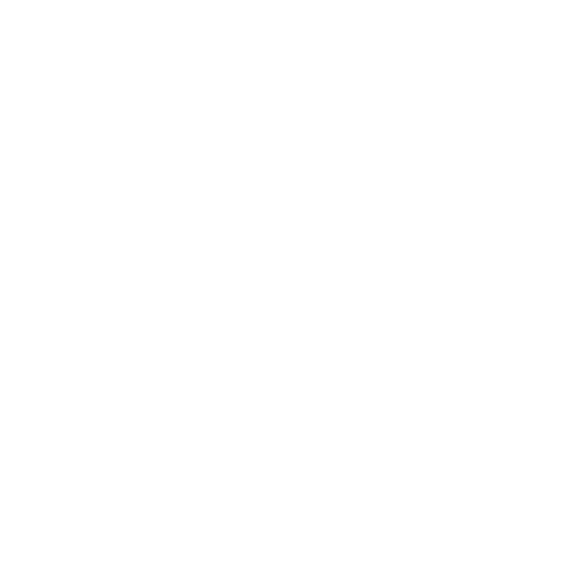 Oral antihistamines and steroids relieve itch while rapidly suppressing inflammatory response. They may be necessary in moderate to severe eczema flare-ups. 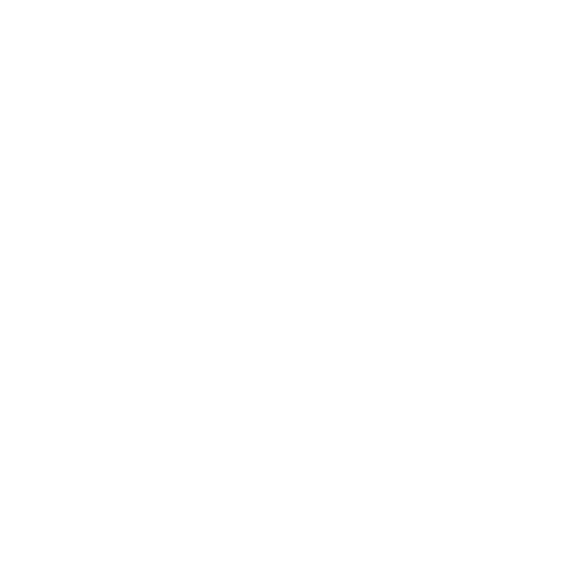 Rejuran, Profhilo, and Skin boosters, effect change at a cellular level, which results in longer-lasting relief from symptoms. They can be combined in various ways to enhance treatment effects.

Rosacea is characterized by easy flushing, persistent redness of the face and presence of tiny blood vessels known as telangiectasias. Small red bumps that are often confused for pimples can sometimes be seen, usually in the central part of the face. In severe cases, the nose may become enlarged due to skin thickening. A rare form can also affect the eyes.

While its etiology is still not fully understood, rosacea is believed to be an inflammatory skin disorder on a background of altered immune response. It occurs due to genetic factors, and is triggered by environmental factors such as sunlight, heat, alcohol and stress.

Mild forms of rosacea are often overlooked, or even misdiagnosed. It is not uncommon for rosacea to co-exist with the very same conditions it is often mistaken for- acne, eczema, seborrheic dermatitis. Some people seeking treatment for problems like pigmentation or scarring also have a background of rosacea. When such treatments are not handled well, rosacea flare-ups can occur, which then worsen the original problem- e.g., pigmentation can darken due to the raised inflammatory response triggered by rosacea. As such, it is important that your doctor has the expertise to recognize and manage your concerns holistically.

Like in other chronic inflammatory skin conditions, a multimodal approach is most effective in targeting various disease mechanisms concurrently. As rosacea treatment is one of our specialties, you can trust that your skin is in safe hands here at Harmony Aesthetics.

Prescription creams are typically the first line of treatment in mild rosacea. They work by reducing inflammatory response. Skincare rich in antioxidants and anti-inflammatory ingredients, capped off with a broad-spectrum sunscreen, helps to keep your skin in a calm and healthy state, minimizing flare-up episodes.

Oral antibiotics and/or Isotretinoin may be required in moderate to severe cases of rosacea. Oral Sunblock supplements enhance UV protection. This prevents rosacea flare-ups and reduces the effects of UV damage on the skin. 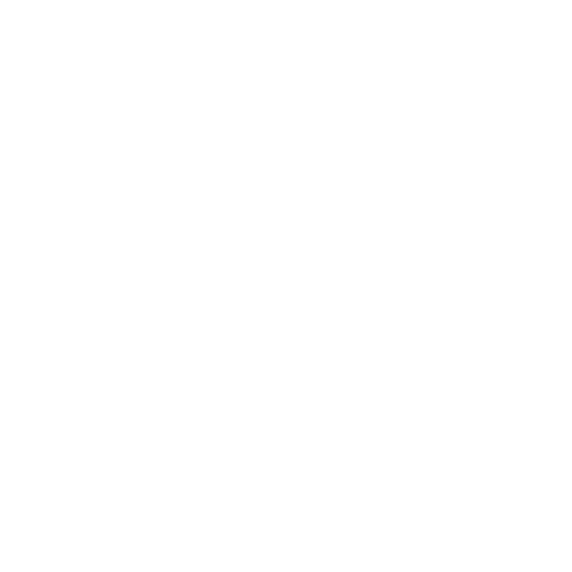 Vascular lasers such as the Dual Yellow and Clarity II emit light wavelengths which selectively target and seal up tiny blood vessels in the skin, while sparing surrounding tissue structures. This reduces visible redness and downregulates inflammatory mediators that cause flare-ups.

Rejuran is an excellent extension to the traditional treatment modalities available. Its anti-inflammatory and healing effects counter rosacea flares perfectly. Symptom suppression and disease control is also significantly prolonged when compared to other treatments. Skin Boosters and Profhilo injections provide anti-inflammatory and healing effects too, though to a lesser degree.

Common ‘red’ blemishes seen on the skin include Telangiectasias and Cherry angiomas. Telangiectasias are a collection of broken capillaries often seen in rosacea sufferers. Cherry angiomas are benign growths made up of overproliferated capillaries. Less commonly, abnormal blood vessel formations present at birth in the form of Port Wine Stains. In general, all vascular lesions can be effectively removed with the help of vascular lasers like the Dual Yellow and Clarity II, although recurrence rate and number of treatment sessions needed vary. 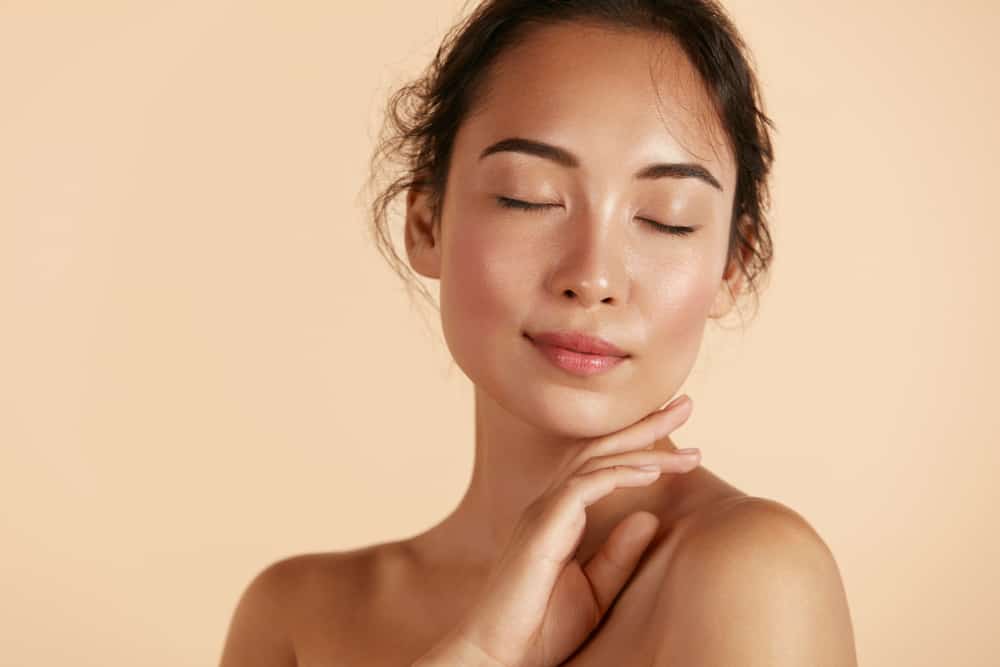 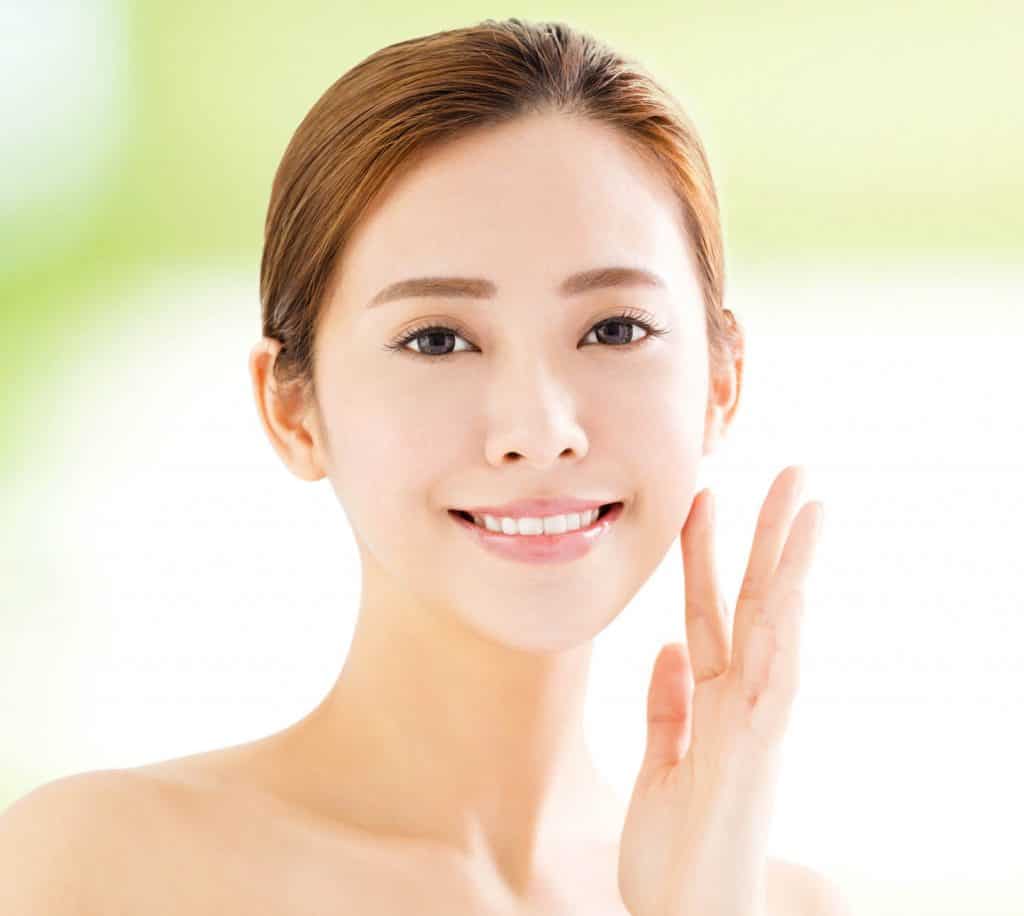